Back to Top
Home/ASK the Academy/Volume 4/4.10/This Month in NASA History Launch of TIMED 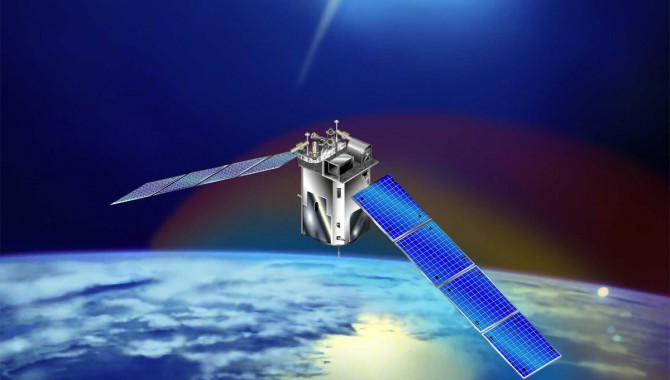 Too high for weather balloons, too low for satellites, the “ignorosphere” can’t hide from the TIMED mission, which celebrates the tenth anniversary of its launch this month. 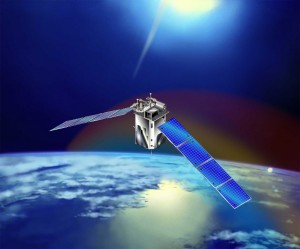 We’re all a little less ignorant about what lies 40-110 miles above us, thanks to the Thermosphere, Ionosphere, Mesosphere Energetics and Dynamics (TIMED) mission. Launched on December 7, 2001, the TIMED mission set out on its initial two-year mission to understand the energy transfer and the resulting structure of the mesosphere, lower-thermosphere, and ionosphere (MLTI)—“ignorosphere”—region. This region of the atmosphere absorbs solar ultraviolet (UV) radiation and intercepts high energy atomic particles.

Originally, the TIMED mission was supposed to consist of two spacecraft, but budget pressures led to de-scoping to one spacecraft with four experiments and six interdisciplinary investigations. The instruments included the Solar EUV Experiment (SEE) from the University of Colorado, TIMED Doppler Interferometer (TIDI) from the University of Michigan, the Global Ultraviolet Imager (GUVI) built by the Aerospace Corporation, and the Sounding of the Atmospheric using Broadband Emission Radiometry (SABER) provided by Langley Research Center.

Since beginning its mission in January 2002, TIMED has been extended four times, its most recent renewal extending data collection through 2014. This extension will allow the mission to monitor the MTLI region for longer than an 11-year solar cycle, allowing for scientists to focusing on differentiating solar versus human-induced changes. The spacecraft will do this using the SABER instrument to remotely sense the composition and temperature in the mesosphere.

Learn more about the TIMED spacecraft.