Back to Top
Home/2/ASK Magazine/Cross-Training Within the Project Team
Dr. Owen Gadeken 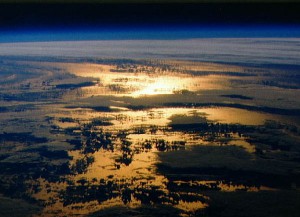 “Go for the Stars” oil painting by P.A. Nisbet depicts the essence of a launch.

Dr. Owen Gadeken is a Professor of Engineering Management at the Defense Acquisition University where he has taught the Department of Defense Program and project managers for over twenty years. He is a retired Colonel from the Air Force Reserve and a Senior Reservist at the Air Force Office of Scientific Research. In addition to serving on the ASK Review Board, Dr. Gadeken has published both his stories and practices in various issues of ASK Magazine.