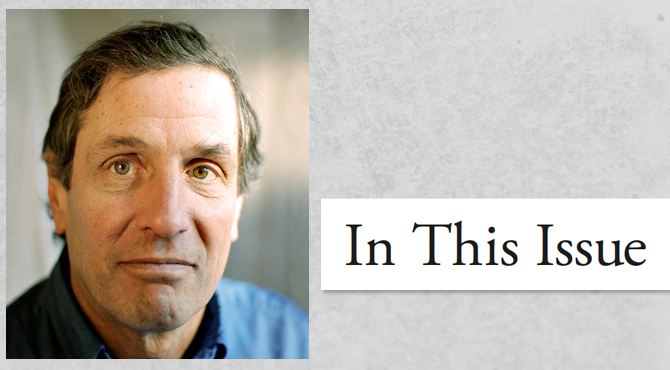 Spaceflight is hard, Wayne Hale reminds us in the interview in this issue of ASK. His discussion of a long career devoted to the Space Shuttle touches on the sources of the shuttle program’s many successes and its few painful failures. A couple of other articles here (“From Sketch Pad to Launchpad” and “Shaping the Shuttle”) look back at the beginning of the thirty-year program, detailing the knowledge, flexibility, and commitment that went into designing the world’s first (and still only) reusable spacecraft.

Some of that knowledge came from imaginative and often daring earlier work. The X-15 program, which began in the fifties, provided essential understanding of thermal protection during high-speed reentry and proved that an aircraft-like spacecraft could glide safely to an unpowered landing. (See Kerry Ellis’s “X-15: Pushing the Envelope.”) The data generated by wind-tunnel experiments that began at Ames Research Center before NASA was established, described in Jack Boyd’s “The Freedom to Learn,” has served the space program from Mercury to Apollo to shuttle and remains relevant to future flights to other planets.

Technical challenges make spaceflight hard, but what Ed Hoffman describes as “adaptive challenges” (in “From the Academy Director”) are at least as important and are tougher in some ways. Technical problems can be clearly defined; potential solutions can be designed and tested. Adaptive challenges are harder to pin down and responses to them involve difficult social, organizational, and political change. The Challenger and Columbia accidents may have been partly due to what we might call “mis-adaptation”—a cultural shift toward arrogance and complacency that failed to take technical problems seriously enough.

Today’s adaptive challenges at NASA call for new ways of working toward new goals. One early example of success in achieving one of those goals—collaborating with entrepreneurial private industry on future space-transportation technology—is described in “NASA and SpaceX Work Together.” A shared passion for space exploration underlies the cooperation between two very different organizations.

In some cases, adaptation may mean a return to past practices. Both the X-15 article and “Freedom to Learn” describe a time when it was more possible to take risks, to explore radical ideas, to try and fail than has been the case at NASA in recent decades. As Laurence Prusak says in “The Knowledge Notebook,” being allowed and even encouraged to fail is one of the keys to innovation—the kind of innovation the agency is being asked to achieve in the coming years.

Of course, achieving these ambitious goals also depends on maintaining and improving fundamental practices for managing and carrying out projects. Jeff Cline’s MIDAS article attributes the success of that software development program to clarity about requirements and extensive communication. Haley Stephenson’s report on the Academy’s second Knowledge Forum and Kent Greenes’s description of peer assists deal with the issue of giving project teams the knowledge they need to carry out their tasks. And Joseph Horvath (“Case Study: Making Compliance Comprehensible”) shows how even documentation required by regulatory agencies can be used to improve how work is done.