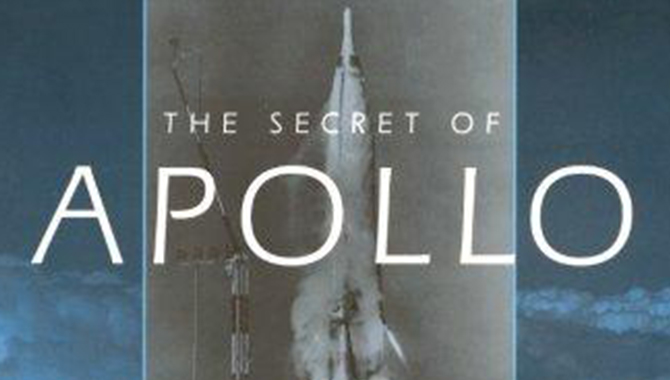 Here is a description of a book that we believe will interest ASK readers.

Using case studies, including the development of the intercontinental ballistic missile, the Jet Propulsion Laboratory’s (JPL) entry into space projects, the Apollo program, and the creation of the European Space Agency, Stephen Johnson—a space historian and engineer at Marshall Space Flight Center—demonstrates that systems management sustained large projects and led to mission success:

Social and technical concerns drove the development of systems management. … Investigation of the technical issues led to the creation of stringent organizational methods such as system integration and testing, change control, quality inspections and documentation, and configuration management. Engineers led the development of these new technical coordination methods, while managers intervened to require cost and schedule information along with technical data … The result of these changes was systems management, a mix of techniques that balanced the needs and issues of scientists, engineers, military officers, and industrial managers.

The case studies he chooses reveal how the organizational methods emerged as responses to problems within projects and became the discipline now called systems management. He also examines how JPL shifted from an army contract missile laboratory to a successful NASA Center conducting lunar and planetary space flight missions, noting that “recognition of the ‘systems concept’ marked JPL’s transition from research to engineering development. Systems engineering, which began as coordination between technical divisions and between JPL and its contractors, became a hallmark of JPL.” JPL learned from its mistakes on the Ranger and Surveyor programs about the need for stronger project management, better change control, and progressive design freezes. The highly successful Mariner project became a model for the lab:

The lessons from these early successes and failures eventually contributed to JPL’s reputation as the world’s leader in deep space exploration.

Although NASA’s organizational structure and procedures proved successful during Mercury and Gemini, the Apollo program faced increasing cost pressures as the program developed. Apollo program director Brig. Gen. Samuel C. Phillips brought helpful Air Force Systems Command methods into the NASA organization, such as configuration control and the Program Evaluation and Review Technique. As the new chief in the Office of Manned Space Flight, George Mueller also quickly realized the need for better cost prediction and control. Johnson credits Phillips and Mueller with reforming the management of the Apollo program:

NASA’s successful approach to the Apollo program did not go unnoticed. Johnson shows how the Europeans applied American managerial practices to successfully create the ESA after the embarrassing failure of the European Space Vehicle Launcher Development Organization (ELDO). While ELDO had revealed significant communication and interface problems among the British, French, and Germans, the European Space Research Organization borrowed from NASA’s successful practices to produce a series of scientific satellites.

The Secret of Apollo provides a valuable historical perspective on the importance of good systems management in the development of large-scale projects and programs, lessons that remain relevant to this day.

Dr. Stephen B. Johnson is a health management systems engineer for the Advanced Sensors and System Health Management Branch at Marshall Space Flight Center and an associate research professor with the Institute for Science, Space, and Security Centers at the University of Colorado at Colorado Springs. He is the author of The United States Air Force and the Culture of Innovation, 1945–1965 and The Secret of Apollo: Systems Management in American and European Space Programs.