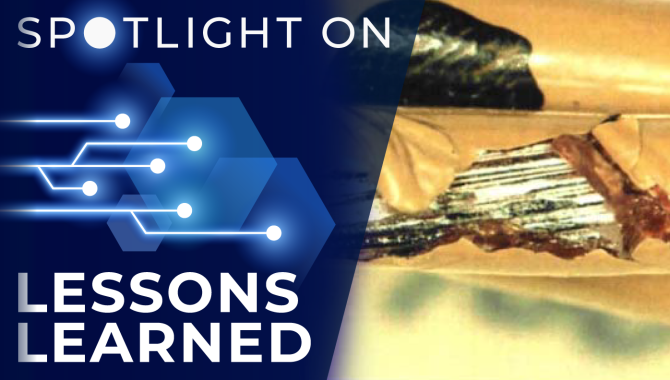 NASA has discovered wiring damage issues in every crewed vehicle system, but early indications suggest the new generation of vehicles appears to benefit from more simplified designs and lower technician traffic during integration.

While wiring damage issues have appeared in every crewed vehicle system – Apollo, shuttle, International Space Station, and Orion – as well as commercial spacecraft, early indications show that commercial spacecraft developers and operators are experiencing a reduced incidence of wiring anomalies compared to the Space Shuttle Program. The space shuttle’s wiring system was complex with approximately 600 harnesses, 7,000 connectors, 120,000 wire segments and 228 miles of wire.

The implementation of wiring designs is different between the space shuttle and the new vehicles. Recognition of these differences and an appreciation of where space shuttle failure mechanisms pose a risk to new crewed launch vehicles and spacecraft can help to manage the incidence of wiring anomalies. NASA’s experience shows handling-induced damage or damage resulting from work in proximity is a primary source of wiring anomalies.

Several high-profile failures in NASA history, including the Apollo 1 and Apollo 13 incidents, identified wiring faults and handling-induced damage as related causes. In the case of the larger NASA vehicles, ground processing necessarily involved non-wire-oriented staff whose integration work did not appreciate the susceptibilities for wire damage. 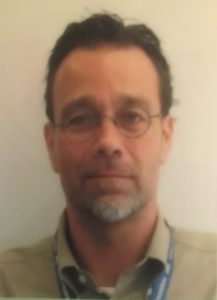 Wiring damage issues have been discovered in every crewed vehicle system (Apollo, shuttle, ISS, and Orion), though fewer in commercial spacecraft developers and operators’ vehicles. This lesson learned provides a summary of the key history of wire harness / cable discrepancies within NASA programs and makes an observation that wiring issues can most often be attributed to reuse, installation ergonomics and maintainability design. These factors, along with overall integration flow, have in past programs (e.g., space shuttle) stacked up in such a way that there is a very high incidence of induced wire damage. Methods for detecting this wire damage are discussed to include post-installation testing. Application of post-installation testing is especially important in difficult-to-access areas where physical access to perform visual inspection is hampered; high traffic areas; and where harnesses are manipulated to install them.

NASA technical workers can benefit by having an awareness that installation ergonomics and maintainability design must be baked in – and can’t be an afterthought. That aspect of the design needs to also consider re-use plans. For technicians, it’s important to have an awareness that new designs require careful handling and thoughtful process flow to prevent induced damage and induced collateral damage.