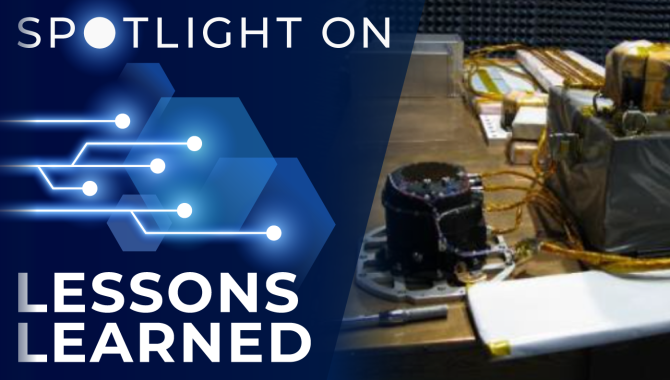 Impedance compatibility problems between test facilities and electronics hardware can result in damage or failure.

The Stratospheric and Aerosol Gas Experiment III on the International Space Station (SAGE III on ISS) Interface Adapter Module (IAM) suffered a failure at the start of Electromagnetic Interference (EMI) / Electromagnetic Compatibility (EMC) testing. The failure resulted in disassembly, troubleshooting, and reassembly of the flight hardware. Investigation revealed that an impedance compatibility problem existed between the NASA Langley Research Center testing facility and the IAM. This resulted in the supply voltage oscillating to the point of damaging the IAM.

SAGE III on the ISS, a third-generation solar occultation instrument, was launched in 2017 to study ozone in the Earth’s stratosphere. The IAM acts as the “brain” of the instrument payload, providing power and computing to the payload and acting as the interface between the instrument and the space station. 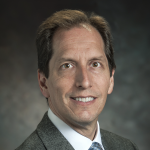 I consider the need to conduct facility impedance checks to be one of the more impactful lessons learned. When SAGE III’s hardware was first integrated into LaRC’s EMI/EMC facility, such checks were not done. As a result, when the system was powered up using an external power supply, an instability occurred that resulted in damage to SAGE III’s Interface Adapter Module.

It was subsequently discovered that an impedance incompatibility between the power supply and the facility was the cause of the instability. Through measurements and analysis, it was determined that the mismatch could be corrected using a large capacitor and resistor across the power supply lines.

In hindsight, the team recognized the importance of considering the mismatch of the output impedance of the power system to the input impedance of the facility. This was a lesson that teams at other NASA centers have also learned and is one the center discussed and documented to help prevent damage to future electronics hardware.