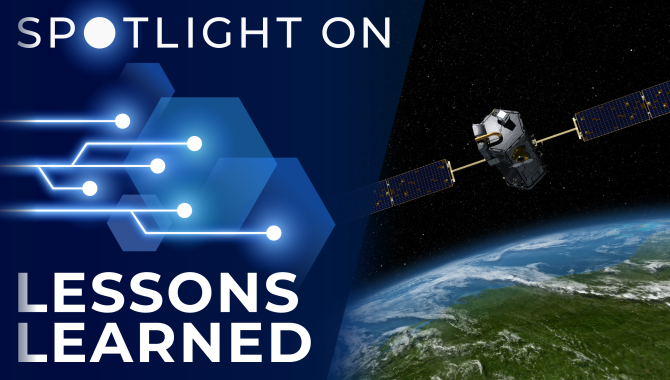 Failure of a launch vehicle payload fairing to separate during ascent resulted in the loss of the Orbiting Carbon Observatory satellite mission.

The proximate cause of the mishap was the failure of the Taurus payload fairing to separate during ascent. A payload fairing, a clamshell-shaped cover that encloses and protects a payload on the pad and during early flight, is a standard component of expendable launch vehicles. The fairing is jettisoned when the launch vehicle has achieved an altitude where aeroheating of the payload is no longer a factor. The fairing should have been jettisoned shortly after Stage 2 ignition, but it remained attached for the remainder of the flight. Failure to shed the fairing mass prevented the satellite from attaining the orbital velocity needed to reach its planned orbit, resulting in atmospheric reentry and loss of the $260 million mission.

Although no flight hardware from the mission was recoverable for examination, the NASA Mishap Investigation Board (MIB) identified four potential causes that could have led to the failure:

The board provided 11 related recommendations. 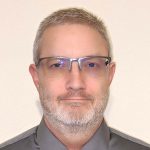 The launch vehicle was not understood as well as believed, and as a result, two payloads were lost—both the OCO (T8) and the Glory (T9) spacecraft in back-to-back launches of the same vehicle configuration in 2009 and 2011. Having served as a Mishap Investigation Board member for the Glory mission, I can’t stress enough the importance of understanding hardware environmental and functional requirements, design sensitivities (esoteric and gross), and possible failure modes. That knowledge is critical when establishing adequate qualification and acceptance screens for flight hardware. Also, one needs to appreciate that seemingly small, incremental changes can result in large performance shifts leading to negative results if not properly controlled and vetted for each modification. The T8/T9 failures highlight the consequences of not remaining vigilant in maintaining hardware configuration, testing, and flight environments. Loss in any of these areas can lead to a very bad day — or in the cases of OCO and Glory, two very bad days.

There was value that came out of these events, however. They directly led to investigative efforts which yielded enhanced insight into frangible joint designs, helped to expose areas of concern that require additional attention moving forward, and led to the development of more robust manufacturing and testing processes. That information will be incorporated into our requirements documentation and will help to strengthen device reliability and increase our opportunity for mission success. This is particularly important when considering that frangible joints are not exclusively used for scientific payload flights. The joints are currently baselined for human-rated spacecraft as well. The overall safety of our crew will benefit directly if we heed these hard-gained lessons learned.

On an editorial note, I sincerely hope our workforce embraces the knowledge attained from our past. I know there’s a mindset of ‘I need to learn on my own and make my own mistakes.’ That’s true to a point — some lessons are cheaper than others. But there are also times where one needs to learn from prior experiences to avoid replicating very, very bad outcomes. This holds especially true when crew safety and mission success are at risk. So, I hope the NASA team digs into these lessons and reads the materials that are made available to them because that will make us stronger as an agency.