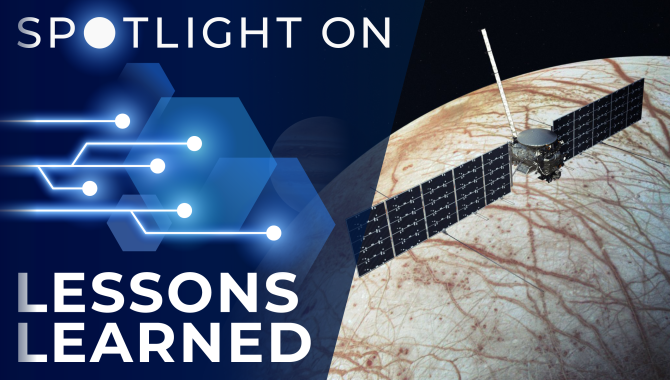 Strong lines of communication between designers and analysts must be maintained to ensure fidelity of analysis results as flight component configurations evolve.

Knowledge gained through fabrication and testing of venturi flow meters (VFM) for use on the Europa Clipper’s propulsion system provided guidance for an acceptable design for the Europa flight application. During the first attempt at welding a Europa Clipper VFM flight unit, a failure occurred, and a new welding procedure was developed to avoid excessive heat input to the weld joint. The change in weld penetration warranted the need to perform a second round of fatigue analysis.

Prior to repeating the analysis, it was noted that a radius located at the VFM’s sense tube and weld flange was smaller in the as-built configuration than in the configuration analyzed during the first round of analysis and had resulted in a possible crack initiation site. Further investigation revealed that the change in radius was made prior to the formal release of drawings. The stress analysis team at NASA’s Marshall Space Flight Center was not made aware of the change and therefore did not incorporate it in the first round of fatigue analysis. Additionally, the analysis team did not have formal signature authority during the release process, thereby missing an opportunity for the fatigue analysis to be corrected prior to initial release of the drawings.

Once the miscommunication was discovered, new tube stubs with an acceptable tube radius dimension were designed, fabricated, and used to complete assembly of the VFM flight units for the Europa Mission, which is planned for launch in 2024. 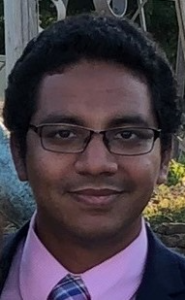 I think the lesson is important because there’s a lot of information being carried across multiple organizations by multiple people. One person is focused on design while another is working the analysis portion, and it’s important to capture little changes in design that could lead to big impacts down the road. For example, in this lesson it was about a change in radius that did have some effects not only in having to redo the analysis but also having to fabricate additional pieces to be able to have a radius that would not lead to failure.

If you’re in the draft phases of a design, you know these changes are bound to happen as you’re optimizing and trying to consider everything that you’re designing. And so, to have a way to communicate across teams or even within the same team is essential to the success of any project, and especially when you’re building hardware. As we’re moving into more model-based systems engineering and moving toward a more flexible, slightly more informal way of doing things, it’s not necessarily more difficult to communicate during the preliminary phases, but it’s different. At times it may be challenging to do the same practices in a new or different environment as we move toward digital and capture and share all the information.

It’s important to perform good engineering rigor and talk within your team to establish necessary processes to make sure changes are captured, especially in the preliminary phases. In addition to strong communication, I think it’s important to try and avoid using preliminary drawings as best you can. Sometimes you have no other choice because you’re trying to go fast. Specifically with drawings and when you’re building hardware, it’s important to capture the information and disseminate it.

There’s definitely a lot of lessons that we can learn from this that apply to configuration control. I know that’s always a challenge for us at NASA to be able to make decisions as to when to freeze a design and carry that information forward to the next design cycle. One of the challenges is to not only do it quickly because, of course, you want to try to do it as fast as you can within the resources of your project, but also do it in a way that’s conducive to provide the information that’s needed from a technical standpoint.