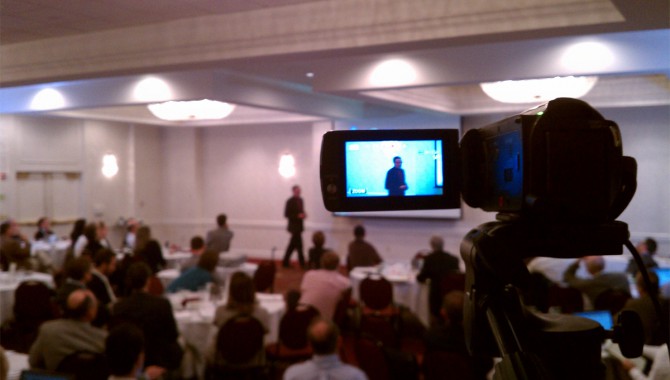 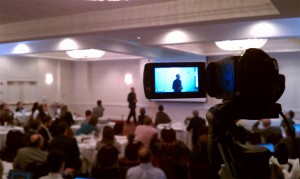 The forum, a collaborative effort among

The forum, a collaborative effort among Academy of Program Project & Engineering Leadership (APPEL), NASA’s Science Office for Mission Assessments (SOMA), and NASA’s Science Mission Directorate (SMD), brought together teams from the announcement of opportunity (AO) process for Explorer missions and missions of opportunity to gain a better understanding of the role of a Principal Investigator (PI) at NASA. Master practitioners from past science missions shared stories, perspectives, lessons learned, and best practices with their colleagues.

Watch video from the forum on the NASA APPEL YouTube channel.

Visit the Principal Investigator Forum 4 page for presentations and key insights from the event.