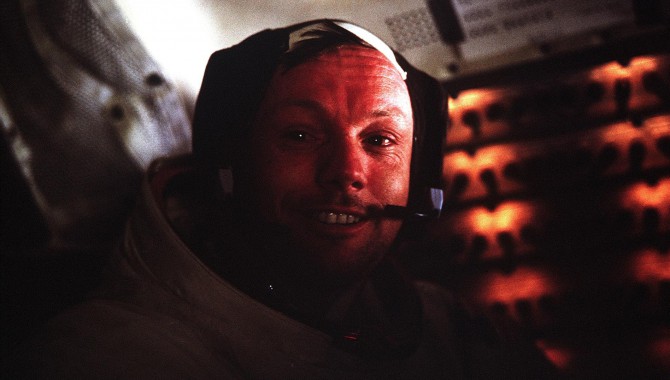 On August 25, 2012, Neil Armstrong, America’s first man on the moon, passed away at the age of 82. NASA joined the nation in celebrating Armstrong’s life and achievements. Friends and family, including fellow astronauts, scientists, and engineers who worked with Armstrong throughout his career, held several memorials to remember the man who took that first small step and giant leap for human space exploration. Many of those astronauts and former colleagues sat down to speak with NASA Television about the Apollo 11 commander. The agency also curated a photo gallery that captures Armstrong’s life throughout his career at NASA. Armstrong’s full biography can be found at www.nasa.gov/topics/people/features/armstrong_obit.html.

University of Iowa researchers for the Electric and Magnetic Field Instrument Suite and Integrated Science (EMFISIS) aboard the Radiation Belt Storm Probe released a recording of the phenomenon known as “chorus” radio waves. The radio waves, which are at frequencies audible to the human ear, are emitted by energetic particles in Earth’s magnetosphere. “People have known about chorus for decades,” said EMFISIS principal investigator Craig Kletzing. “Radio receivers are used to picking it up, and it sounds a lot like birds chirping. It was often more easily picked up in the mornings, which along with the chirping sound is why it’s sometimes referred to as ‘dawn chorus.’” Listen to the chorus of space at www.nasa.gov/mission_pages/rbsp/news/emfisis-chorus.html.

As the International Space Station transitions from construction to full-time research lab, NASA reflects on what it took to make an orbiting space station a reality and what it stands to offer going forward. From partnership to operations to scientific research, the past ten years and next ten years have been captured in a series of videos, photos, and interactive features in “Destination Station,” available at www.nasa.gov/externalflash/destination_station.