Back to Top
Home/6.1/ASK the Academy/Volume 6/This Month in NASA History: Learning from ICESat 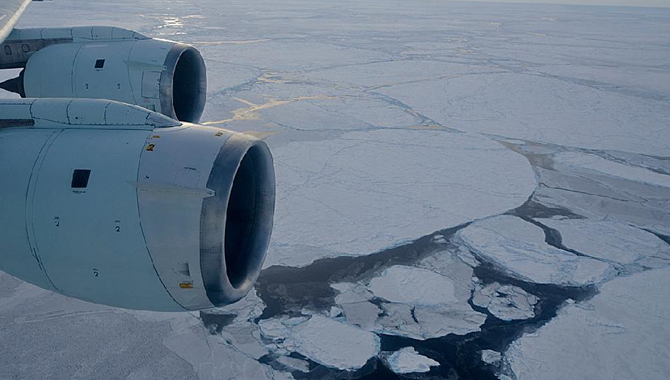 Ten years after an unexpected anomaly, the lessons and knowledge of the ICESat mission live on in current and future missions.

The Ice Cloud and Elevation Satellite (ICESat) spacecraft was launched on January 12, 2003 on a Delta II rocket from Vandenberg Air Force Base. Its primary mission was to take measurements that would help scientists predict changes in ice volume and sea level. Other objectives included measuring cloud and atmospheric properties. Flip through the Flickr slideshow below to learn more about ICESat.