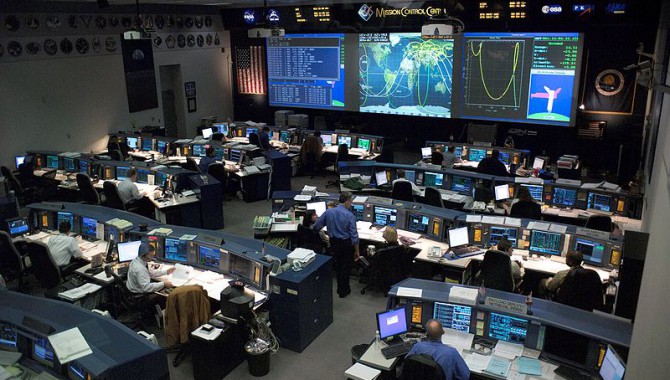 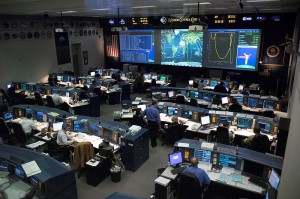 Jean Engle has served as Johnson Space Center’s (JSC) Chief Knowledge Officer since 2006. Prior to her current post, she served as the chief information officer and deputy center information technology security manager at Johnson. Brent Fontenot, a 30-year NASA veteran, serves as the storytelling and lessons learned manager at JSC.

Brent Fontenot: You know, the biggest challenge that we have had in the last two to three years, and we’ve been operating for what about five years now, was the ending of the Space Shuttle Program and trying to figure out what to capture because no one had ever done it before. Our group had never experienced a major program shutdown like that. So that was a huge challenge and it is still an ongoing one, but that has been our biggest challenge in the last two to three years, just trying to get our arms around the shuttle closeout and the data capture there.

Jean Engle: The Apollo Program ended fairly quickly, as had many other programs that have been canceled.  With the Shuttle Program, we had almost eight years, seven years from the time it was announced to end of the program. So we had a long lead time to be able to plan and deal with it. Appropriately, much of the activity was around flying out the program safely and then the transition and retirement of all the bits and parts and people. That has been a real challenge because the program didn’t have any requirements to do knowledge capture of all the activities, there was no funding to facilitate any of it. And we’re looking forward toward ISS and if it really starts being decommissioned in 2020, we have about the same amount of lead time between now and then to start working on station.

Fontenot: This is really an agency issue, how to deal with the close out of major programs because it is not unique to us. Other centers go through this. JPL goes through this I am sure. There need to be some agency guidelines put in place that will help us and everybody else to do the right thing.

Engle: It shouldn’t be left up to the guys that know how important it is to do it after hours on their own time, which is what happened in a lot of cases, by the way. Engineers that really knew the value of the data that needed to be kept; they were the real heroes of the whole thing.

ATA: Are there any successful knowledge efforts in your organization that you’d like to highlight?

We would like to try and work with other centers to share their shuttle repositories so we can create a comprehensive, agency-wide repository of everything that was captured because we were not the only ones that captured [this type of knowledge]. We may have captured a significant portion, but we know other centers have stuff to share, as well.

Fontenot: The other thing I would add is all of the taxonomy work too that we’ve done in the last two to three years. We probably are head and shoulders ahead of everybody else in this agency in our effort in taxonomy.

ATA: What’s the biggest misunderstanding that people have about knowledge?

Engle: A lot of people equate knowledge management to records management. They think if something is written down, that is good enough. They really don’t appreciate the implicit knowledge that people carry around with them.

ATA: Are there knowledge management efforts—either within NASA or other organizations—that you find particularly remarkable or innovative?

Engle: The experiences and tacit knowledge of our JSC community remain our biggest asset. Retaining that knowledge, regardless of format, and making it available to the workforce of today and of the future, is one of our most important goals. Given the serious nature of Export Control, the governance of “any shipment, transfer, or transmission of an item… by any means or method”, we are especially fortunate at JSC to have an electronic Document Availability Authorization (DAA) process. With automated DAA, authors benefit with the collaborative review of representatives from the division/directorate, as well as Export Control and Technology Transfer.