Back to Top
Home/6.2/ASK the Academy/Volume 6/PM Challenge Archive: Insights from NASA Practitioners 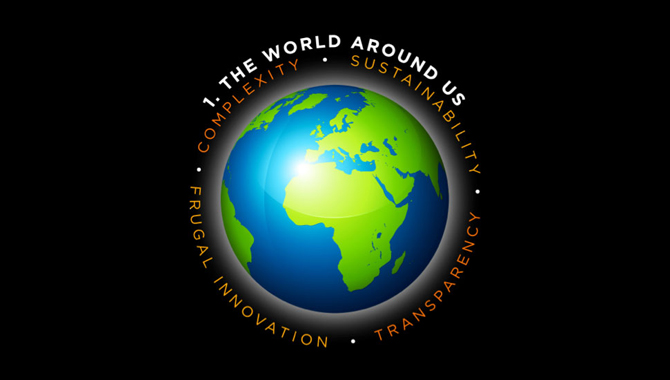 ASK the Academy looks back on its PM Challenge coverage from the past few years. 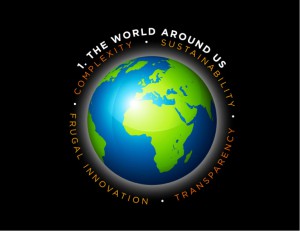 While PM Challenge reinvents itself in the digital world, check out two favorite podcasts from 2011 and PM Challenge issues from the past.

In 2012, ASK the Academy covered stories on the growing use of wikis at NASA; NASA’s open government initiative; a talk from IBM Project Manager Jim de Piante on developing the Watson computer; and a panel on the challenges of meeting cost, schedule, and performance identified by the Office of the Inspector General.

In 2011, stories and talks included Bill Gerstenmaier on how to work within the political context of Washington, D.C. (podcast included); a Masters with Masters event focused on Mars exploration featuring the Jet Propulsion Laboratory’s Rob Manning and European Space Agency’s (ESA) Rudi Schmidt; a panel of four NASA senior executives sharing their insights into transitioning from the technical to executive position; and a young professionals panel on career development.

In 2009, NASA Chief Engineer Mike Ryschkewitsch delivered the keynote address on how NASA creates what never was; a panel on lessons learned from four NASA veterans on Standing Review Boards; and the promise of project management learning through software simulation.