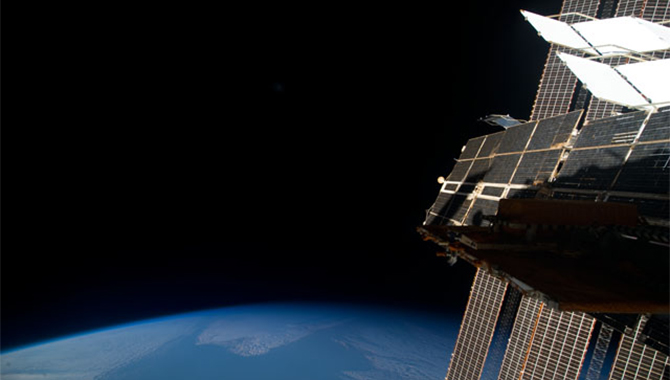 In May 2014, the GAO released a report examining NASA’s adherence to its export control policies, which has received additional attention in light of recent allegations related to two policy violations at NASA centers. Because NASA produces prolific amounts of scientific and technological information, the GAO has called for the agency to take steps to reduce the risk of unauthorized access to its sensitive assets.

NASA’s export control policy encompasses the protection of sensitive technology, data, software, and other goods in the interest of preserving national security. The primary responsibility for compliance falls under the NASA Headquarters Export Administrator, NASA Center Directors, and Center Export Administrators (CEAs), who execute tasks that include reviews of scientific and technological information, foreign national visits, and license requests. NASA program managers, as well as other organizations such as NASA’s Office of the Chief Information Officer, Office of International and Interagency Relations, and Office of Protective Services also have roles to play in maintaining the agency’s compliance with export control policy.

The GAO observed that NASA center directors are given wide latitude to implement export control and CEA function at their centers. As a result, some CEAs have limited authority and low organizational placement at their centers, hindering their ability to effectively communicate concerns and issues, and are often lacking the resources (e.g., staff, time, training, etc.) needed to ensure NASA policy is being met, the report said.

The GAO offered several recommendations to the NASA Administrator to ensure consistent implementation of NASA’s export control program and to improve the agency’s oversight while addressing identified deficiencies in within the program. An ongoing challenge, the report concludes, will be NASA’s ability to balance its duty to protect sensitive technology and information with its duty to disseminate the greatest amount of scientific information possible.

View of Earth taken by the crew of Expedition 34 on board the International Space Station.