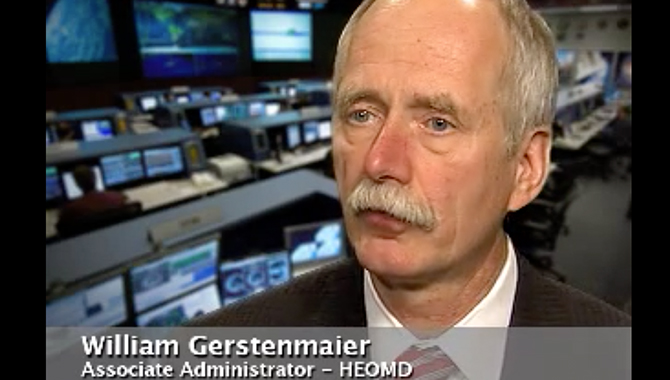 A dissenting opinion occurs when you have a person or persons that have a different opinion than the majority. Bringing up this dissenting opinion and clearly explaining why a differing opinion has been formed are both important aspects to healthy communication in an organization.

William Gerstenmaier, NASA Associate Administrator for Human Exploration and Operations, describes in the video how to handle dissenting opinion during complex missions. Gerstenmaier provides tips on how to get people to speak up about any concerns they might see from their unique perspectives and expertise. He also describes the personal responsibility people have for giving their dissenting opinion during missions.

Leadership and the entire NASA workforce play a role in creating an environment where dissenting opinion is acceptable. Having an environment where you can speak up if something seems wrong and having the attitude that it is your job to speak up when you see a problem are both components that allow people to raise any concerns to decision-making leaders. The decision makers need to make sure their leaders understand that there may be conflicting opinions and that they might never come to a complete agreement.