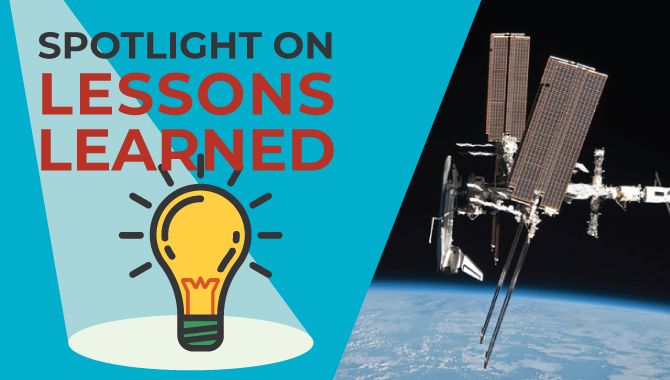 May 2011 image of ISS and the docked Space Shuttle Endeavour.

Realizing each team member had to become familiar with each discipline’s processes in order to increase productivity for the entire team is one of the key lessons learned from the disposition of International Space Station hardware when the Space Shuttle Program ended.

Over 30,000 International Space Station (ISS) items were either excessed, retained, returned to support other programs, or transferred to the government when the shuttle era ended. The ISS Hardware Disposition Project lasted almost two years and resulted in the disposition of almost 1,000 Program Model Numbers (PMN)/Systems – 10 percent higher than the planned baseline.

A strong relationship with NASA partners along with early inclusion of stakeholders facilitated timely disposition processing, including reduced screening times. An Integrated Disposition Team, consisting of the Checkout, Assembly and Payload Processing Services (CAPPS) contractor and its subcontractors along with NASA Kennedy Space Center personnel from various disciplines, was formed to manage and implement the post-shuttle disposition activities for identified ISS hardware.

Kennedy Space Center CKO Michael Bell on the importance of this lesson learned: 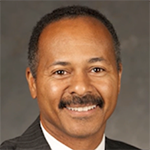 This lesson spotlights what can happen with cooperation and teamwork between contractors and subcontractors along with NASA personnel from various disciplines. It also illustrates the implementation of Lean Improvement workshop tools and processes at NASA.