Back to Top
Home/ASK the Academy/Volume 4/4.6/Message from the Academy Director: Blessing from the Godfather 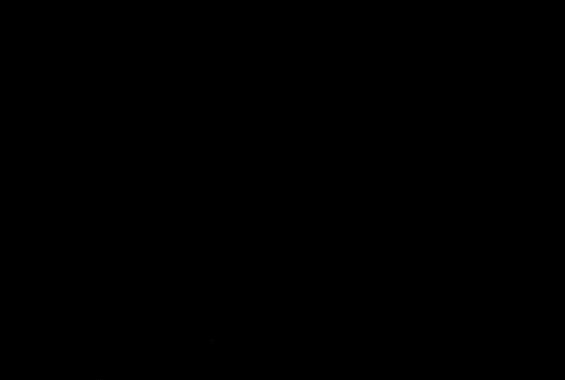 Organizations that intend to succeed cant only rely on established experience. They have to allow for the creation of it.

Some of the most dangerous people in an organization are those who don’t care about what they do. They only see the short term, what’s best for them, and prevent others from growing and innovating. If you love your work, believe in the mission, and want the organization to thrive, you will see—if you haven’t already—that your success depends entirely on other people.

With the graying of today’s aerospace workforce, I have heard an increasing number of conversations about the need for mentoring. NASA truly is an organization based on relationships, and it has always had a strong mentoring culture. Tradition says that if you’re old and you’ve been around a long time, it’s time for you to share what you know. Pick a young person, sit them down in your office, chat with them, and point them in the right direction. For many, this is the way to mentor. I disagree. I would argue we sometimes disregard other types of mentoring because it doesn’t look like what we expected it to. 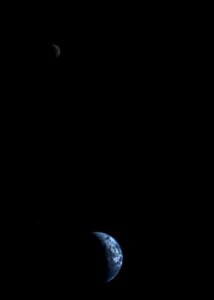 Walking into NASA as a twenty-something from Brooklyn with a psychology degree, I was a horse of a different color, to say the least. Frank Hoban, my boss and mentor, was someone who could come off as intimidating. I loved that about him. He didn’t direct me every step of the way. Instead, he created opportunities. I see this as an essential function of a mentor. As Facebook CIO Tim Campos remarked at the 2011 NASA IT Summit,

his early career success hinged on having opportunities to put his knowledge into action. “There were people who bet I could figure it out.”

Frank invited me into his world, introduced me to his network, and involved me in his conversations and arguments. He believed in me. It was like getting a blessing from the godfather.

That simple act gave me confidence to step out of my office and talk to, connect with, and challenge people. He put me in situations where I could apply and then amplify my skills, knowledge, and passion for the work. Sure, I did stupid things occasionally—and he’d tell me—but then he’d help me recover and learn from those experiences.

Now, nearly three decades later, I find myself in Frank’s position. Often it is the next generation we focus on because, quite frankly, they have more time to put our knowledge and experiences to use. But I’ve learned that mentoring happens at any age. I learn just as much from an early-career employee as she or he does from me—maybe more. I would also caution against limiting the concept of mentoring to a one-on-one activity. Good mentoring is an integrated group activity and you never know how one act will propagate through an organization to create synergies. For all of our formal performance and aptitude metrics, the organization will select, develop, and nurture the people it wants to grow. At its core, I see developing the next generation as being about creating bridges between people and unleashing them to go and do great things.

Mentoring is a function of the mentee. While mentors are responsible for understanding what sort of mentor they are and making themselves available, mentees need to seek mentors out and be proactive about soliciting guidance. If I could ask Frank what made our mentoring relationship successful, he’d answer “Ed.” From his standpoint, his job was to shape, challenge, and facilitate my growth. Like Tim Campos’s mentors, Frank saw something in me and bet I would figure it out. So I went off and did the rest with his blessing.