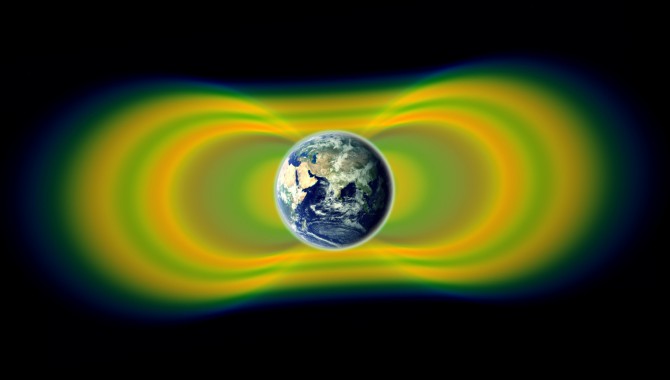 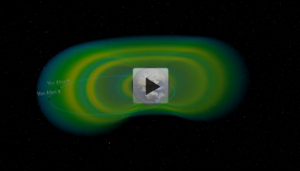 The Van Allen belts are affected by solar storms and space weather and can swell dramatically, and this discovery shows even new belts can be temporarily formed due to particle reactions. “Even fifty-five years after their discovery, the Earth’s radiation belts still are capable of surprising us and still have mysteries to discover and explain,” said Nicky Fox, Van Allen Probes deputy project scientist at the Johns Hopkins University Applied Physics Laboratory. This discovery shows the dynamic and variable nature of the radiation belts and improves our understanding of how they respond to solar activity. Scientists observed the third belt for four weeks before a powerful interplanetary shock wave from the sun annihilated it.

Read more about this discovery.

Want a sneak peek behind the science experiments being conducted onboard the International Space Station (ISS)? Scientists talk about the questions behind their experiments and the sometimes surprising answers they find by conducting them in space at A Lab Aloft, a blog dedicated to the research performed on ISS. Read about how flames react in microgravity, how bone density changes in space, how Earth’s atmosphere changes, and more at the ISS Research Blog.

Keep up to date with the weekly happenings around NASA and follow along with current mission updates on NASA TV’s YouTube channel. Filled with more than two thousand videos documenting the agency’s progress in science and exploration, the channel also offers a one-stop shop to NASA center channels and other related material. Watch online at www.youtube.com/NASATelevision.

We welcome your comments on what you’ve read in this issue of ASK and your suggestions for articles you would like to see in future issues. Share your thoughts with us under “Contact Us” at appel.nasa.gov.