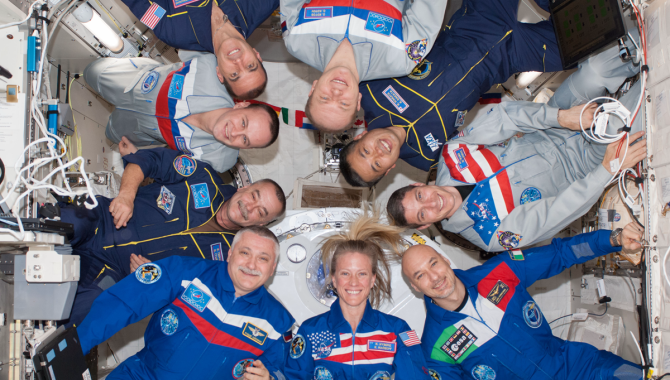 "NASA Participant: I'll use the frameworks provided during the course for a variety of circumstances including ethical decisions negotiations and team communications by reviewing the material provided in the class."
"NASA Participant: I gained a better understanding of how international negotiations works between NASA and our international partners. This was an excellent opportunity to interact with other NASA employees and get other perspective on"
"NASA Participant: I gained insight in developing awareness on the different working practices in the project management @ ESA NASA CNES CSA and JAXA. Developing an understanding on the cultural dimensions in the different organizations mainly linked to country cultural dimensions. I learned a great deal about the cultural differences to be considered when working with international team and the legal and ethical issues to be taken into account when working with international partners. I also found insightful the lessons learned knowledge sharing best practices and capabilities at NASA."

This course provides project practitioners with an understanding of cultural challenges, legal concerns, and teaming issues that are likely to be encountered when working with international partners. Two distinct facets of successful international project management are addressed: technical knowledge and cultural understanding. Participants gain insights into the characteristics of international teaming that have the potential to make or break a project through the use of lectures, small group discussion, hands-on practical exercises, and case studies.

This course is designed for program and project managers and project team members as well as others involved in or planning to work on international projects.